What’s up with the PTO lunches? 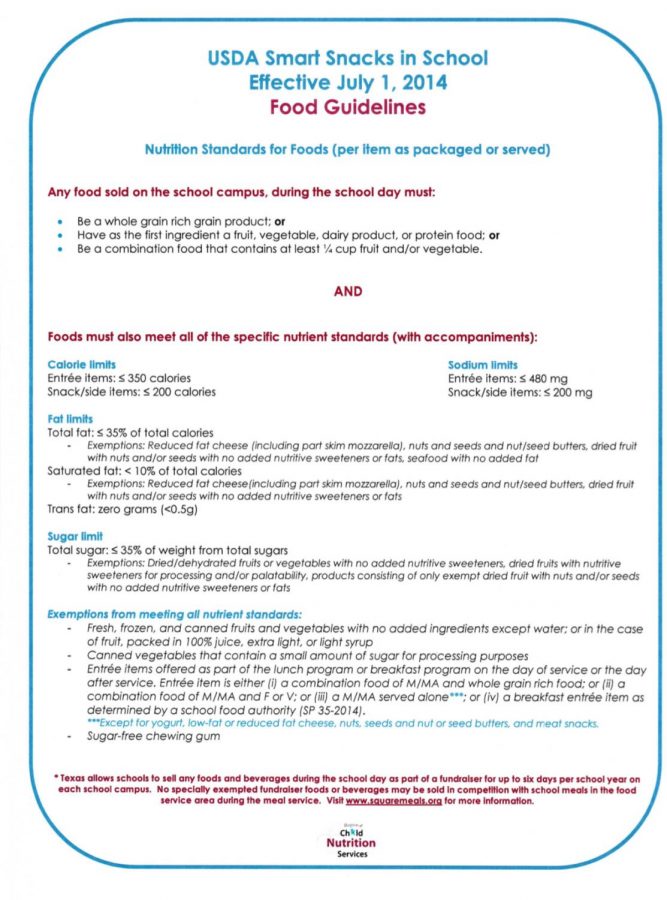 Lines would wrap around the corner of the snack bar and into the hallway. Friends joining friends, having to shove through the crowd in an attempt to get to safer ground. Volunteers shouting above the clamor for “Exact change please! Exact change!” This was the life of a Carnegie student on Tuesdays, Thursdays, and Fridays when the PTO would serve either Chick-fil-a, Wendy’s, or pizza. But now that HISD has cracked down harder than ever on health codes and outside vendors, this has all changed.

“The biggest factor in PTO changes has been a districtwide crackdown, starting in roughly February of last year, on competitive food sales that do not comply with federal regulations…Up until several months ago, most PTOs in HISD ignored the regulations, and some, I think, were genuinely unaware that such rules existed,” said Susan Hawes, 2019-2020 Vice President of Fundraising.

New federal guidelines that were established last year by the U.S. Department of Agriculture’s “Smart Snacks in School” nutrition standards, the rules now regulate all foods sold outside this program. These rules set restrictions on calories, fat, sugar and sodium consumption. The guidelines state that items will have to contain fewer than 200 calories with no more than 230 milligrams of salt. Food items must also have to be either whole grain, made of fruits or vegetables, or contain 10 percent of the recommended daily value of either calcium, potassium, vitamin D or dietary fiber.

According to the PTO fundraising team, these changes have not made selling out of products at the snack bar harder, and that it is too early to tell how this will affect overall funds. They say “that students are as enthusiastic about pizza as they have ever been. The sales of snacks remain strong. Everyone loves ice cream. And yes, the ice cream we sell meets the federal standards!”

The PTO’s upcoming fundraisers this year will be the Karbach social on Friday, October. A more detailed list can be found at http://vanguardian.org/fundraising/